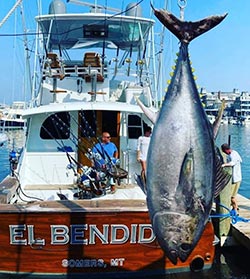 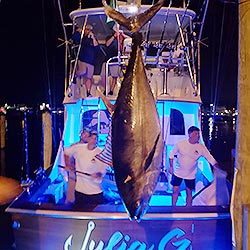 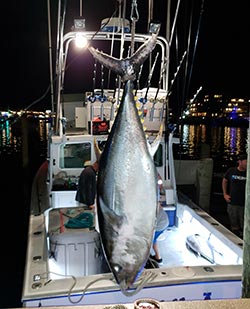 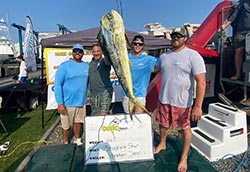 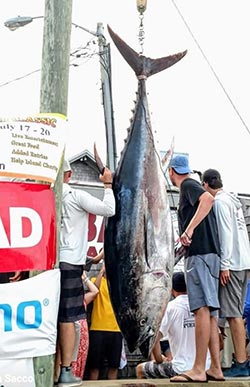 We are excited to announce that the OBBC will be part of the prestigious SFC Championship series! The SFC is comprised of 12 major sportfishing tournaments along the eastern United States, and will be crowning a champion boat/crew in seven different cash winning categories, most billfish points 1 Million, biggest bigeye 50k, biggest yellowfin 50k, biggest mahi 50k, biggest wahoo 50k, Atlantic division champion 100k, and Gulf division champion 100k. The SFC is free to enter, and an optional competition for OBBC boats. It will not change rules or prizes related to the 2022 OBBC. The SFC has it's own rule format. The SFC is a "team" tournament. A core 3 member group can fish on any boat! It's free to enter. For more information, please visit https://www.sportfishingchampionship.com/

We will be continuing our user-friendly highly interactive OBBC Phone Application for participants and the general public. This new APP allows everyone to closely monitor tournament catch stats, video content, and participant information in real time throughout the event. It can be downloaded at the App store as "Oak Bluffs Bluewater Classic" free of charge.

The OBBC offers 2 different weigh station and registration locations.(Falmouth/Oak Bluffs) All weigh-ins, awards, and tournament activity will be filmed and broadcasted on the OBBC APP IPTV section for all to see. The event captains party and awards ceremony will return! There will be 2 registration party locations in Oak Bluffs and Falmouth. The event awards bash will take place in Oak Bluffs at the East Chop Beach Club Saturday evening at 7pm. There will be a boat shuttle from Falmouth to Oak Bluffs starting at 6pm.

The OBBC encompasses an overnight adventure, allowing entrants to fish two straight days before returning to the dock. Boats can fish 2 out of 4 fishing days. Fishing days must be declared ahead of time on the day before departure. See Rules Page for details. Both weigh stations will be open to the public.

Participants can also expect a posted calcutta board which will be available the entire event on the new OBBC event Phone APP. Entrants can also expect top notch marina hospitality at both Oak Bluffs and Falmouth locations. Come help us celebrate the island lifestyle! 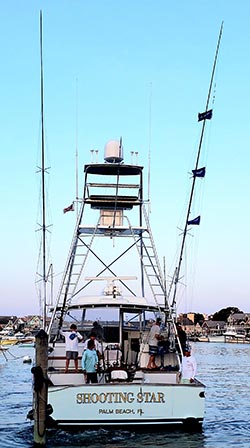 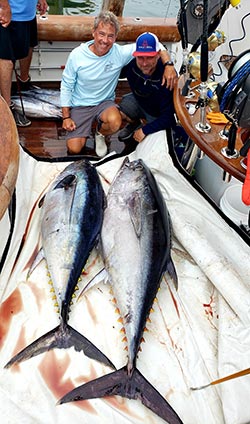 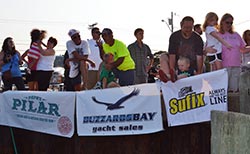 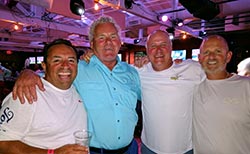 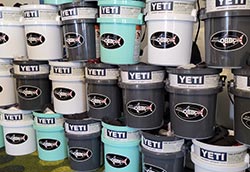 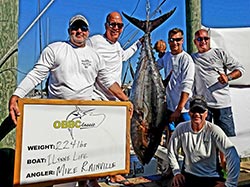 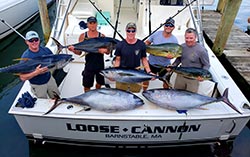 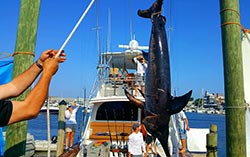